63% percent of trans-border freight moved by trucks in March, up nearly $1 billion, according to data 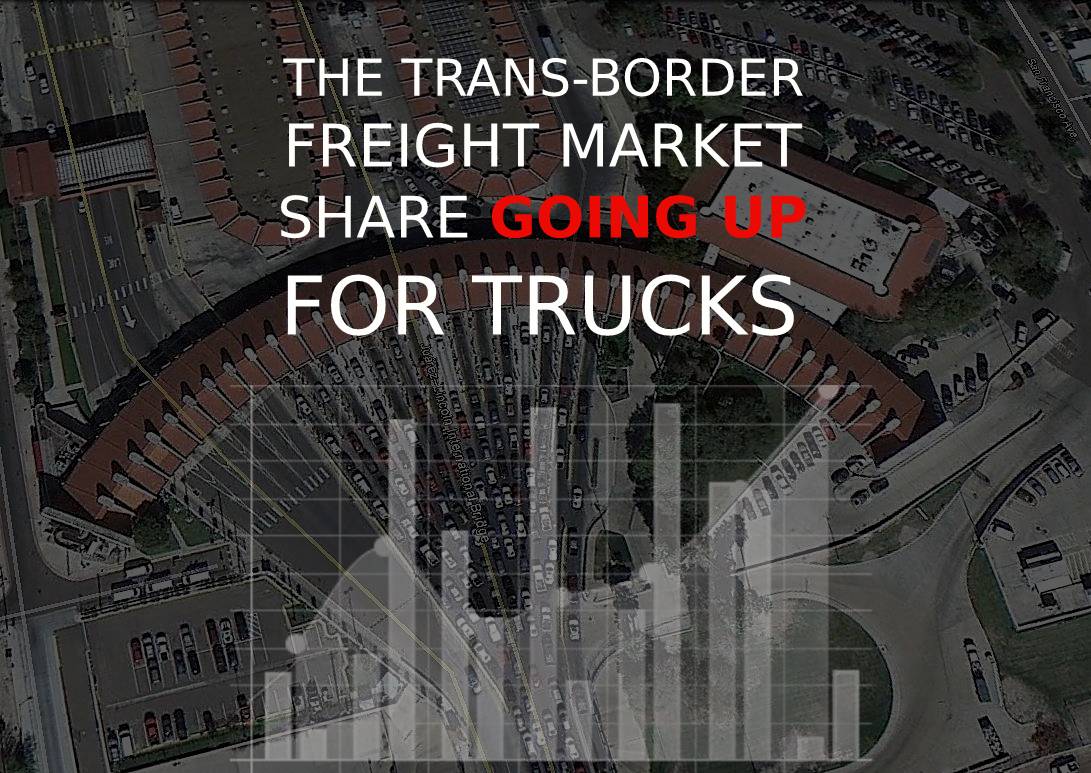 According to the U.S Department of Transportation’s Bureau of Transportation Statistics, in March, 63% of freight was transported by trucks and it is one of the most utilized way of moving goods to and from Canada and Mexico.

The agreement of the United States, Canada and Mexico has been implemented by Donald Trump in order to modernize the North American Free Trade Agreement.

The trans-border freight between US and Mexico grew up by 3% in March reaching a total value of $36.4 billion, the majority of the transported goods were computers and computer parts, motor vehicles and auto parts, and electrical machinery. The busiest truck ports in March were Laredo, Detroit and El Paso. Following trucks, the most utilized form of transportation was rail which is 15.1 % of total transported freight.